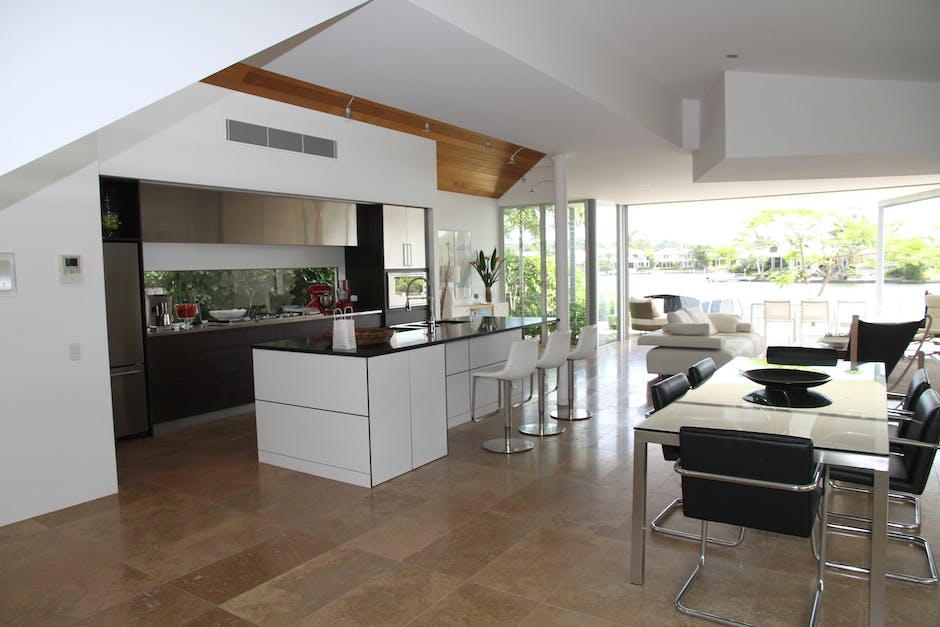 Modular kitchen is the first word that comes to mind when there is any talk of kitchen renovation. Kitchen has a special place in the life of people. A kitchen should always be designed in such a way that it facilitates the better and efficient use of space which is easy to maintain and clean.Most of us would remember the times when we visited a kitchen which was untidy, unkept and not well designed.

Modular kitchen is called modular because of its nature of arranging and placing things around the kitchen, many modules are put together to make a design which is efficient and manageable.

While opting for a modular kitchen renovation, many things are thought well in advance to judge the future requirements. Cabinets are designed according to the dimensions of the kitchen to save space use and to have a sense of unity in design.

The kitchen is also a place where appliances like fridge, microwave, oven, cooking range etc are kept. Proper placing of such appliances is also mandatory as many of them are electrical and would require electronic wiring and power points at places which are best suited for these applications.

Appliances which are larger in size have also to be placed properly because there have very less choices in space for example, even though there is a lot of space near kitchen’s door, there should not be a fridge near the kitchen’s door such that the way is blocked when fridge’s door is opened.

One feature in the modular kitchen that is new and exciting is the built-in well managed and well thought off space for appliances. Early provisions like proper Space and coordination for appliances are made for example, chimney and cooking range such that no fume is able to escape from chimney, sinks placed such that they are easily accessible and useable for washing vegetables as well as washing hands whenever needed and ventilators to be strategically such placed that kitchen remains airy to keep the kitchen smelling fresh.

Modular kitchen basically takes its principles from environmental psychology. Apart from making cooking a delightful experience by making everything well arranged and systematic, there are many other benefits that a modular kitchen gives.

One of the important benefit of a modular kitchen is its ability to be taken apart and rejoined at a new place incase if you are moving to your new apartment.

This feature creates a new opportunity for people living on rented apartments and wanting to have their kitchen renovated. For budget conscious people, a kitchen renovation to a modular kitchen is beneficial as it can be bought in modules as and when needed, thus decreasing the overall cost at one time.

Lastly modular kitchen has changed the way a kitchen has looked for centuries, making it easy to clean, efficient, well planed and easily accessible.