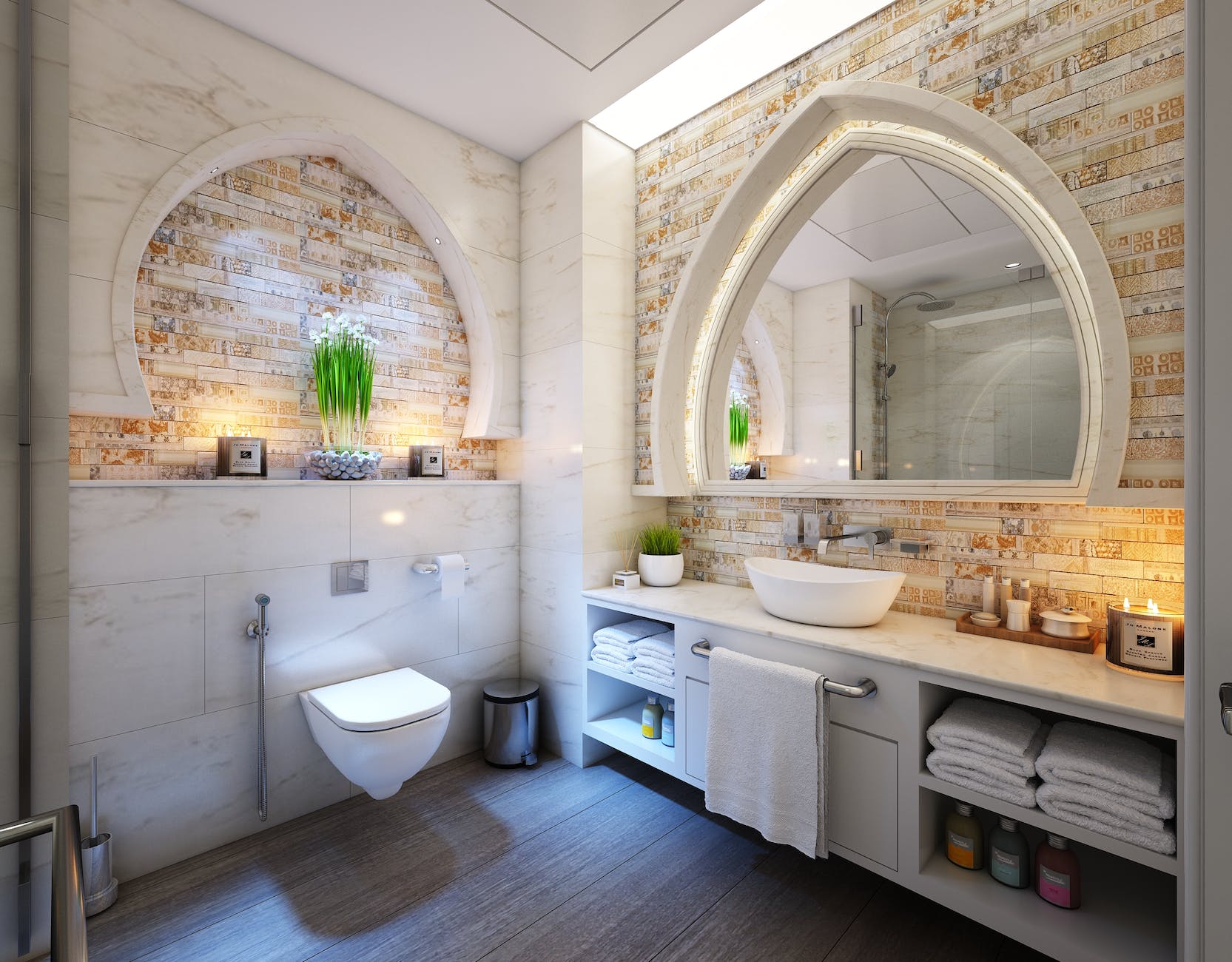 There would seem based my own experience that there is a lot of confusion amongst the general public and some builders as to what sealing natural stone actually means.

When we talk about sealing a surface we normally mean that an impenetrable barrier is painted on or applied in some way. For example tiled floors are often sealed to give them added protection and make them shine. To do this a series of coats of emulsion polish are applied to the surface and allowed to dry. This seals the floor and gives it protection. Other surfaces such as wood are often sealed with a coating of a polyurethane product. This adds strength to the surface and protects it. Many other normally porous surfaces can be sealed with a layer that sits on the surface acting as a barrier to penetrative agents and gives protection also.

The sealing of natural stone such as marble, granite, limestone and slate is very different. Natural stone is made up of crystals that interlock together. The actual minerals that are present as crystals in the stone give it its colour and striations. However there are spaces between the crystal and the smaller these spaces are and the more the crystals have been compacted together the less porous the stone is. So these spaces will determine the porosity of the stone. A combination of pore size and mineral content of the stone will also determine its hardness and thus its durability. These spaces in the stone are air filled when the stone is dry and water filled when the stone is wet. Bacteria inhabit these spaces and these are often vital for the maintenance of the stone. Very little research has been carried out into these bacteria but what has been done would suggest that they are essential in maintaining the integrity of the stone.

Consequently we have the picture of stone as quite a complex mix of minerals, bacteria and spaces. You must imagine the stone to be something akin to a very hard sponge! If you drop a liquid onto the stone it will be absorbed and spread through the spaces. This is why what initially looked like a small spillage can end up as quite a large stain in the stone. To remove the stain it has to be flushed out of these spaces. All a stone sealer does it fill up these spaces. Many of the stone sealants in use are based on fatty acids rather than synthetic sealants. These natural sealants are better because they do not destroy the bacteria but often enhance them. Synthetic sealants will destroy these bacteria that has longer-term consequences on the stones makeup. Sealants based on fat however have a shorter lifespan and must be renewed periodically.